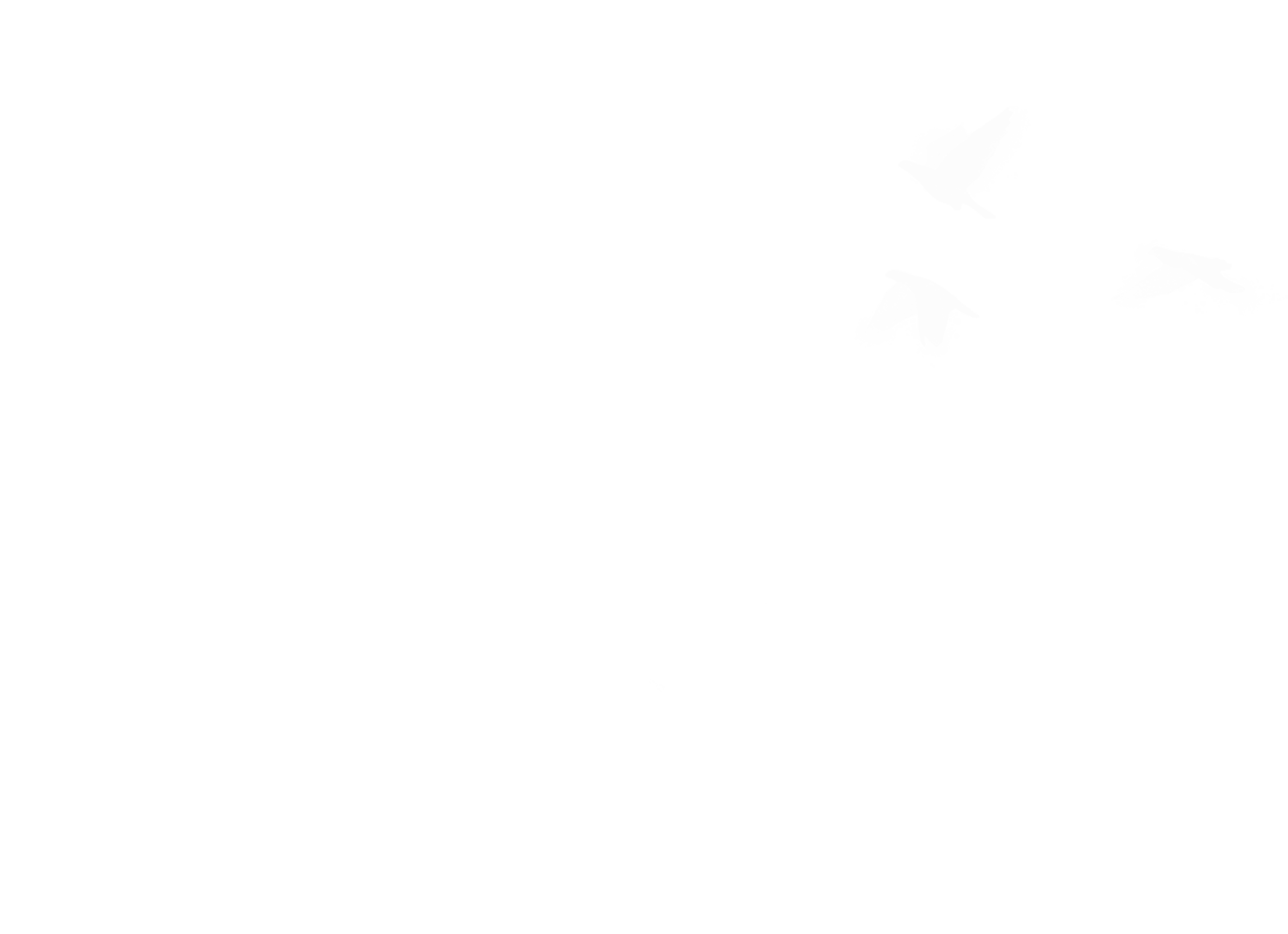 What happens when a few of Canada’s most in-demand session musicians decide to create something new? You get ‘THE HELLO DARLINS’.

What happens when a few of Canada’s most in-demand session musicians decide to create something new? You get ‘THE HELLO DARLINS’.

Making a name as the biggest breakthrough artists on the international Americana scene in 2021 with their debut album Go By Feel, Canadian country/roots collective, The Hello Darlins are gearing up to return with an even more ambitious collection of material for 2023.

Led by Romani-Canadian musician, Candace Lacina and world-renowned Keyboardist Mike Little, The Hello Darlins are some of Canada’s most in-demand session musicians who came together to forge a distinct hybrid of country, gospel and blues. In keeping with their spirit of collaboration, The Hello Darlins will again feature many other friends and guests, a trait that has lead the band to earn the reputation as “a rootsy version of Broken Social Scene.”

“It’s when you find something that really, really speaks to you, and you know it’s music you’ll never get tired of, that’s when it counts most.”
THINK COUNTRY, UK 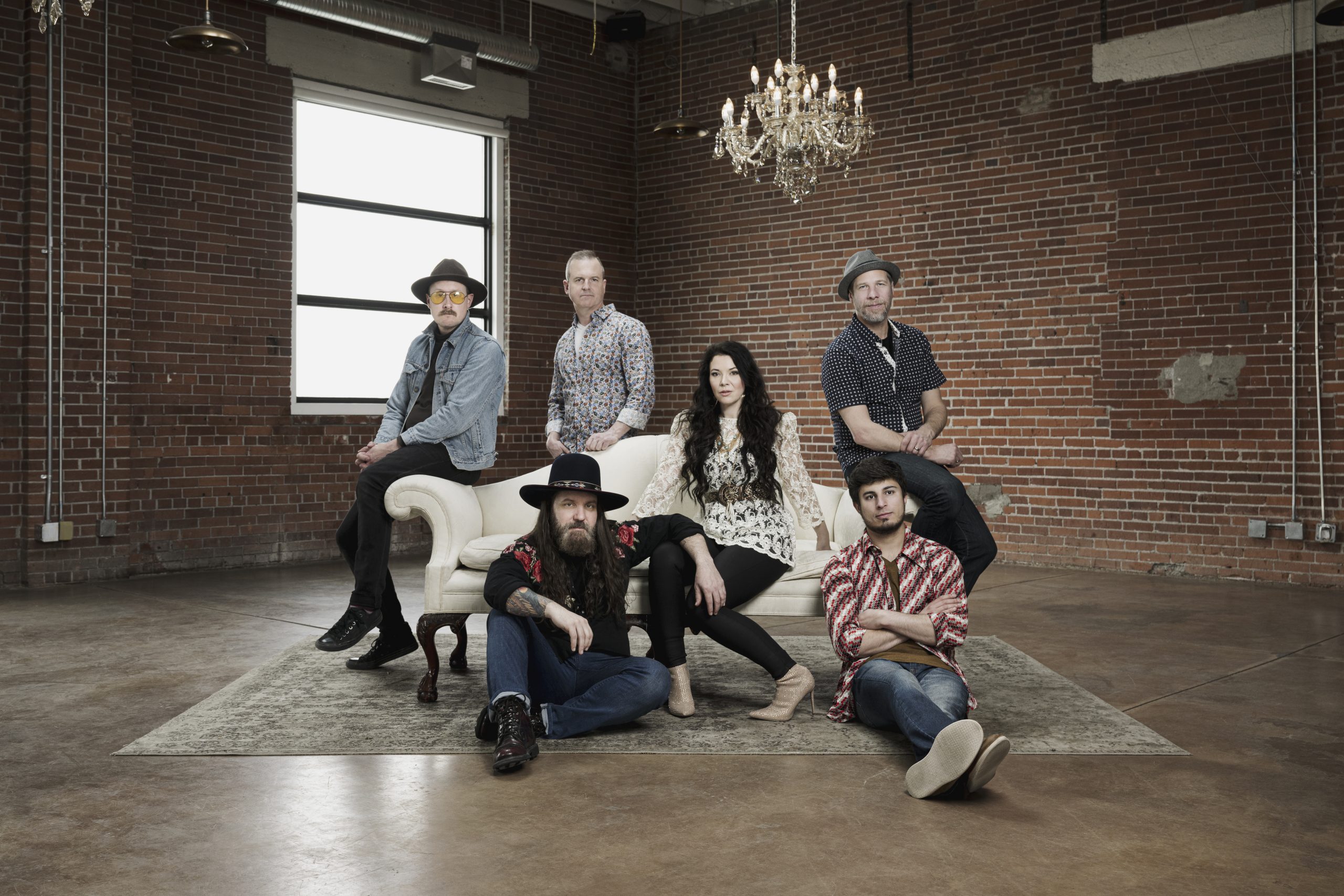 The first of these tracks will be made available on Jan 20, 2023 in advance of The Hello Darlin’s performance with Lucinda Williams at Paradiso, Amsterdam, a showcase at Americanafest-UK and followed up by a full-scale Canadian tour with blues-roots icon Matt Andersen beginning in March 2023.

OVER A MILLION STREAMS 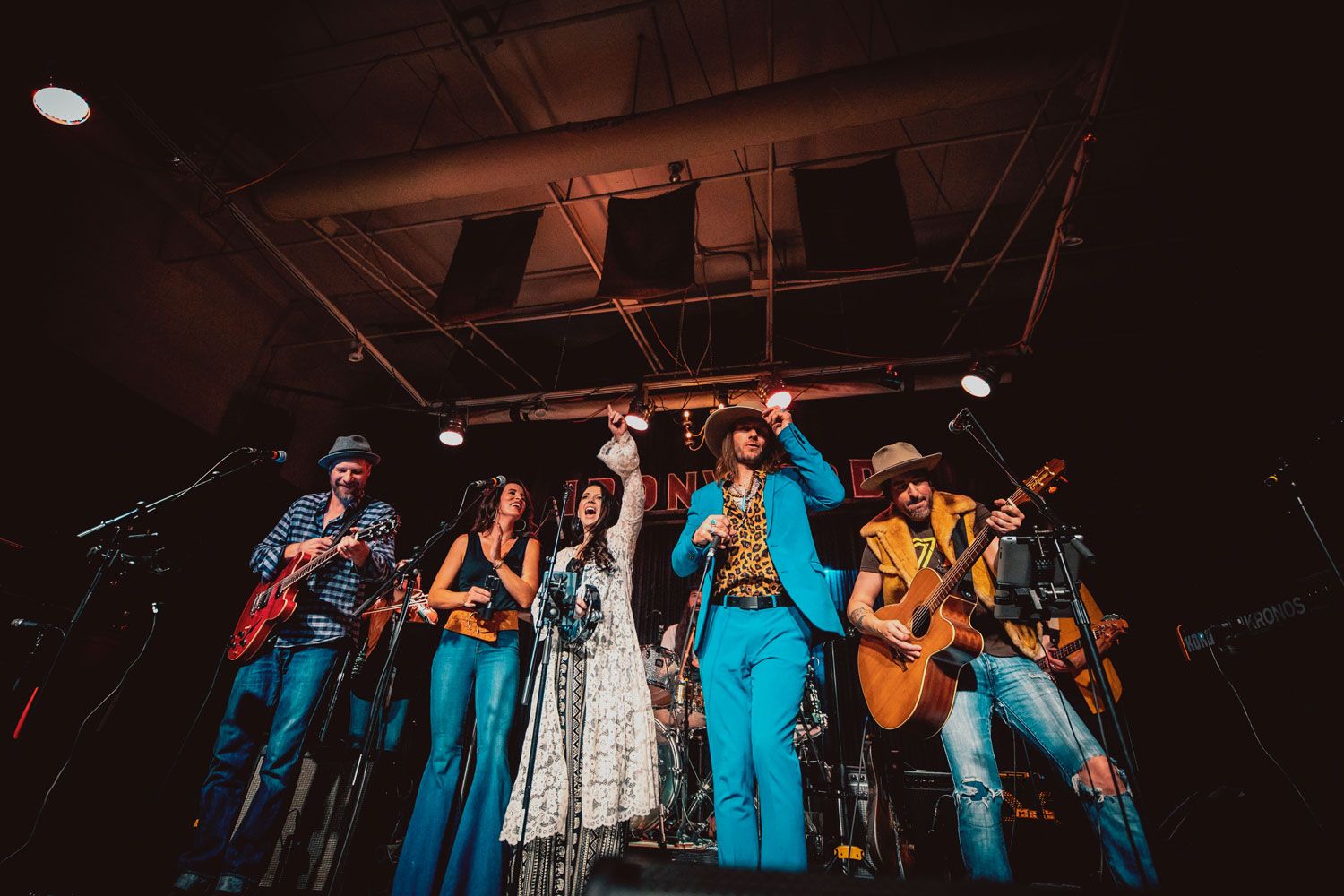 Written by Lacina and Little, the song called “Better Days” features country-soul artist Dave Fenley, best known for his performances as a finalist on both  America’s Got Talent and as part of Blake Shelton’s team on NBC’s Emmy-winning show, The Voice. The track offers the first taste of their new material with a slow- burning soulful ballad that fully shows off the band’s skills at arrangements, classic instrumentation and unmistakable background vocals.

Written during a time of grief, the message of “Better Days” is about finding hope while enduring challenging times, or in Candace’s words, “It’s about trusting the sunlight will eventually return after the storm.” She adds, “We haven’t changed as people or artists, but our hearts have grown so much in the past year. Among some of the excitement and joy, we’ve also had quite a few challenges and heartaches to process, such as losing loved ones and overcoming other hurdles that life presented. That’s where music really mattered and carried us through.” 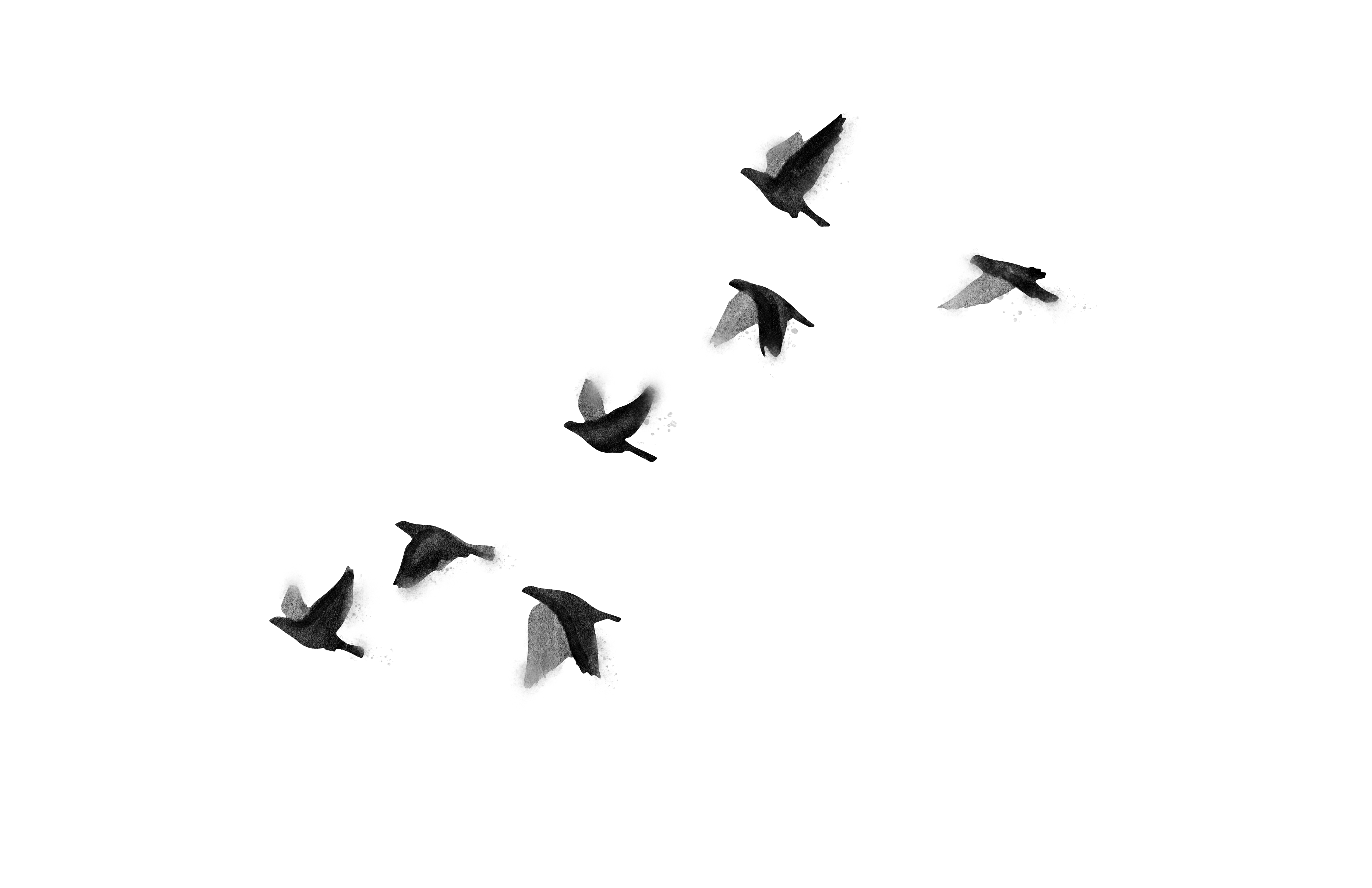 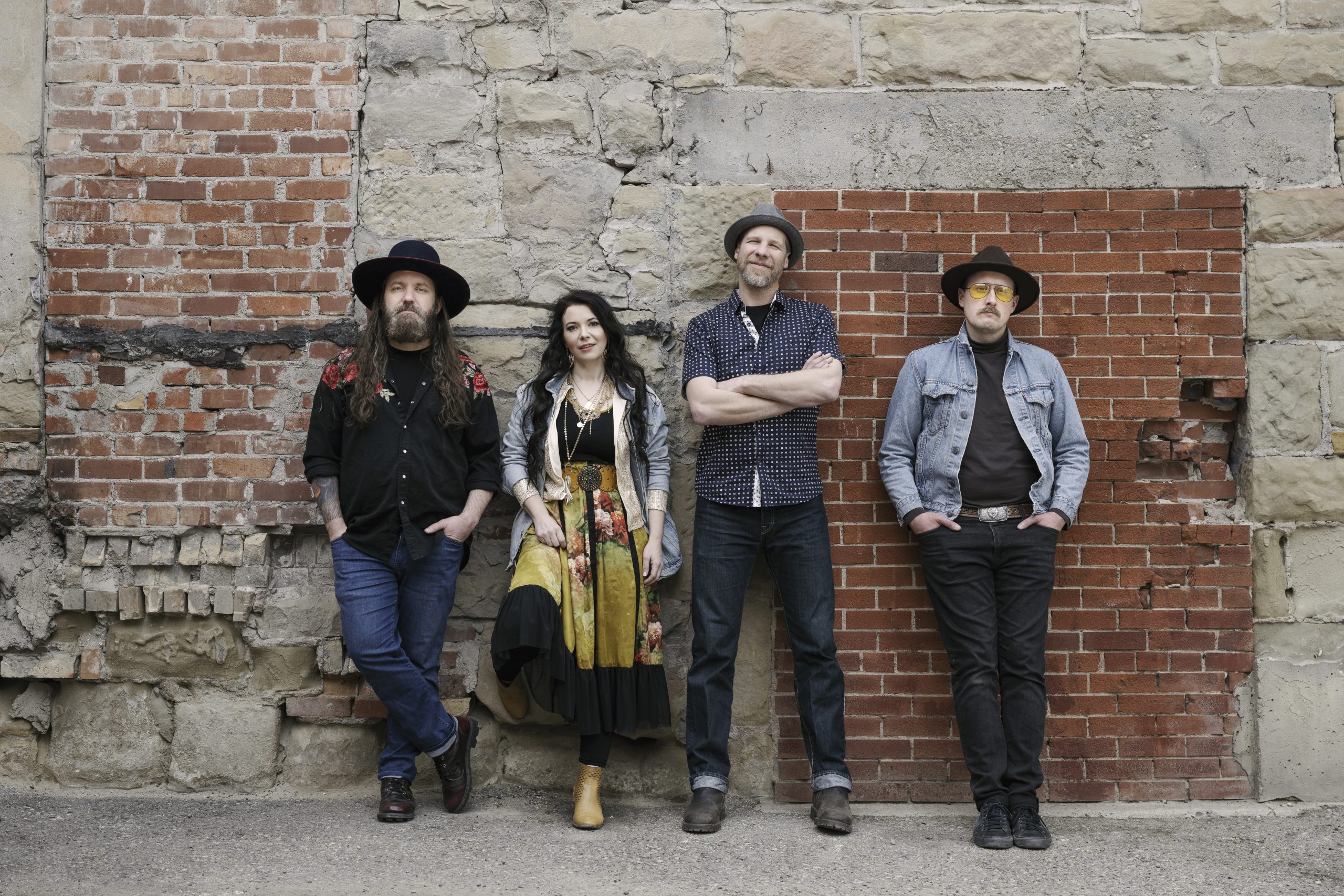 According to Mike, “The new music was written over a month at the start of 2022. Candace wrote about 32 songs in the first 2 weeks of the year and at first I thought she was joking, but since the first tours of the year were on hold due to the pandemic – it was a great window to just buckle in and make another album. We ended up recording two albums worth of material.” Of the music currently underway, some are reminiscent of Go By Feel – heartfelt and emotional. While others have a bit more of an edge. “There are some up-tempo blues, bluegrass, and southern rock-inspired songs that I think present a more complete picture of the band’s live show.” says Mike.

As for how they wound up in L.A., Candace explains, “We had a call with a great studio agent who loves Americana music and he liked our album. He invited us to record at United and the timing was perfect because we had all the material written and ready to go. It was honestly like being on hallowed ground there. You could FEEL it in the ether, in the walls. It was just incredible to be in a space creating our music where so many of our heroes like Linda Ronstadt, Neil Young and The Doors stood who were part of creating the original Americana sound.”

With well over one million streams and three Canadian Folk Music Awards nominations generated by Go By Feel, it’s safe to say there’s a lot of anticipation for more music from this supergroup.

So, for those who have yet to hear them,  who exactly are The Hello Darlins?

The seeds of the band took root in 2016 when Candace and Mike crossed paths again after first meeting at a recording studio years earlier. Once reconnected, they soon found themselves making music together in between their work with other artists, an impressive list that ranges from Shania Twain to Charlie Major, The Road Hammers to George Canyon as well as the late B.B. King.

In short order, the couple began inviting others within their circle to participate, including for Pulver (formerly of Crash Test Dummies), Clayton Bellamy (The Road Hammers), Matt Andersen, Dave and Joey Landreth (a.k.a. The Bros. Landreth), Russell Broom (Jann Arden), and ace fiddler Shane Guse.

On Go By Feel, this incredible collection of talent has carved out a signature sound in Americana like no other, from the heart-wrenching ballads “Aberdeen” and “Prayer For A Sparrow” to the classic country-rocker “Mountain Time” and the album’s soulful title track.

Making music influenced by times of joy and sorrow is natural for Candace and Mike, as both come from families with long musical traditions within Canada. It all adds up to The Hello Darlin’s preferring to add “North” to the Americana genre, a more than symbolic gesture that’s in line with a musical vision that continues to evolve with their upcoming releases!

“…their potential is enormous.”
5 STARS, COUNTRY MUSIC PEOPLE, UK
“Go By Feel is a reflective, country rumination on the emotional reality of modern life.”
4 STARS, RNR MAGAZINE, UK
“The Hello Darlins should be grouped in the same wheelhouse as Tedeschi Trucks Band…’Go By Feel’ is one of the strongest albums I’ve heard in 2021.”
ENTERTAINMENT FOCUS, UK
“One of the strongest debut releases in contemporary Americana”
FOLK AND TUMBLE, Ireland
“With their mix of Canadian and American influences, Lacina calls their sound North Americana; you might just settle for spellbinding.”
FOLK RADIO UK
“The instrumentation and vocals are of the highest standard throughout…a very marketable production that ticks all the boxes for a commercial breakthrough. Watch this space.”
LONESOME HIGHWAY, UK
“A stunning, thoughtful and well considered collection of songs”
OFF THE RECORD, UK
“This seamless project that showcases the best of the Canadian musical tradition, setting out a new musical vision for the Canadian scene – in this timeless and respectful tribute to the weight of the musical genres that have shaped them”
OFF THE RECORD, Nashville
“The Hello Darlins first showed up in early 2020 and I’m sorry I didn’t get on board for their debut, because clearly I’ve been missing out on some amazing music.”
THINK COUNTRY 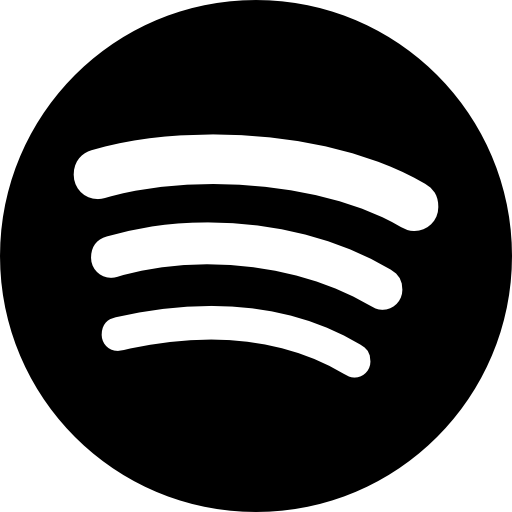 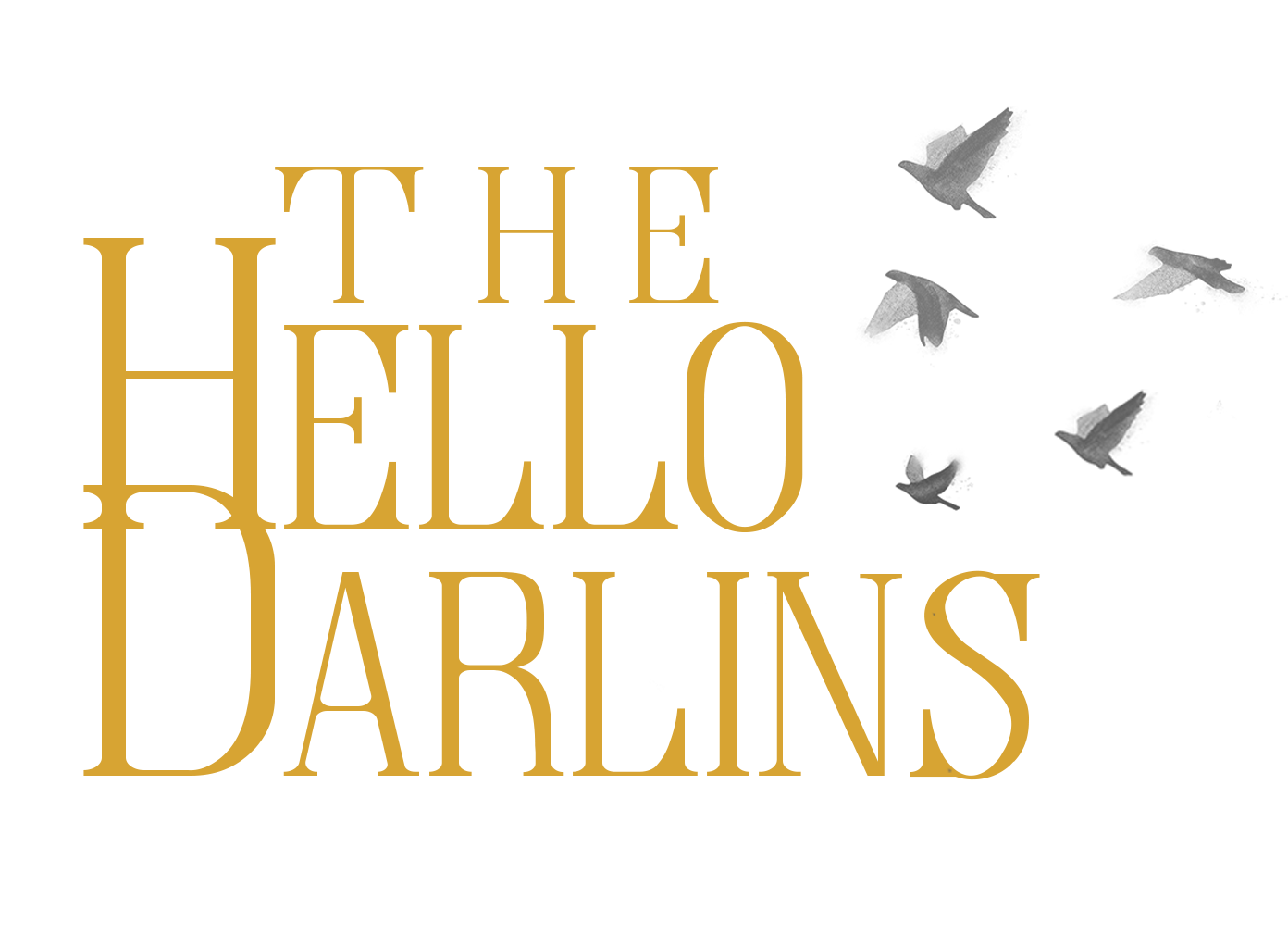